Telluride, Colorado has been known as a skiers paradise in the winter, but it reigns supreme throughout the summer and fall as an epic destination and is known as the Festival Capital of Colorado.  There is not a weekend that goes by during these warmer months without some sort of special festival event occurring in this box canyon paradise.  Whether music, film, scientific or athletic - there is always a celebration for visitors and locals alike in the heart of the San Juan Mountains of southwestern Colorado. 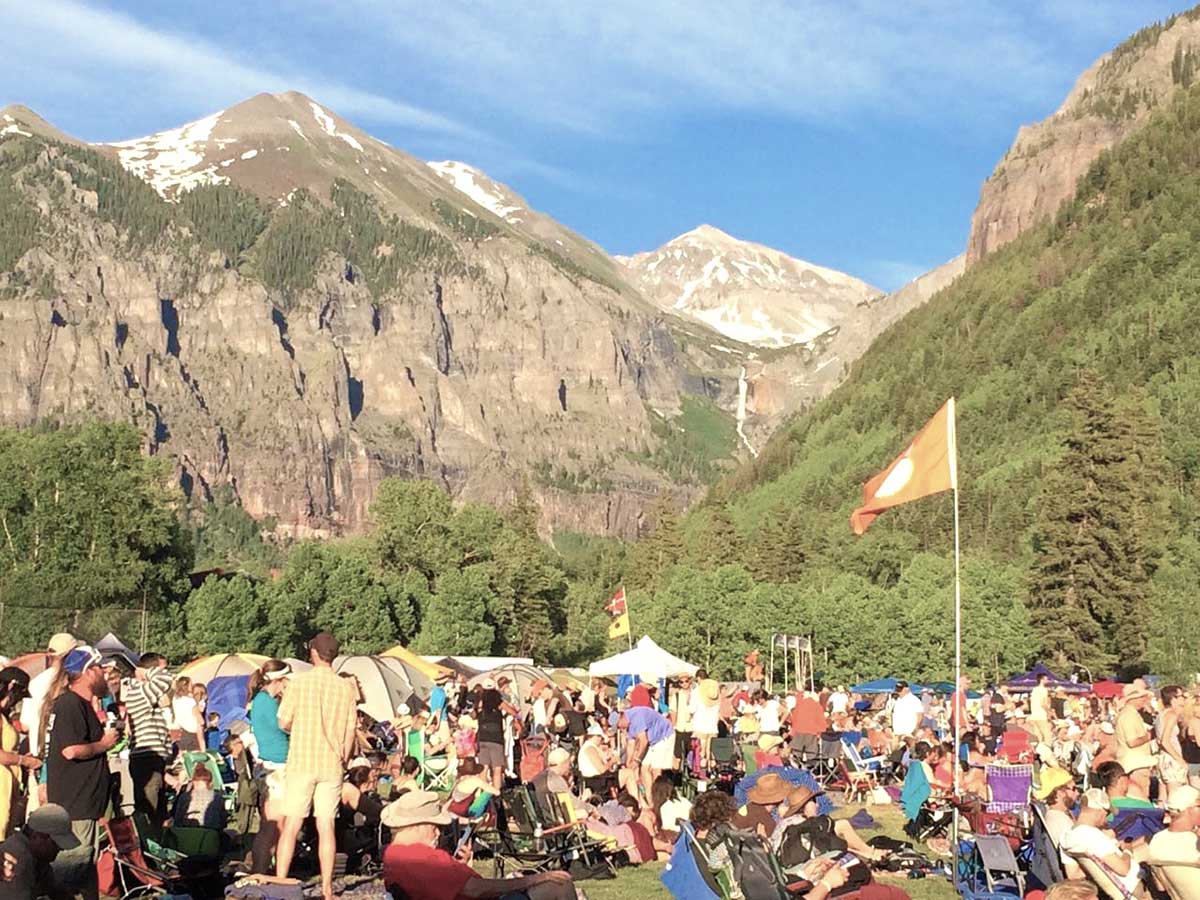 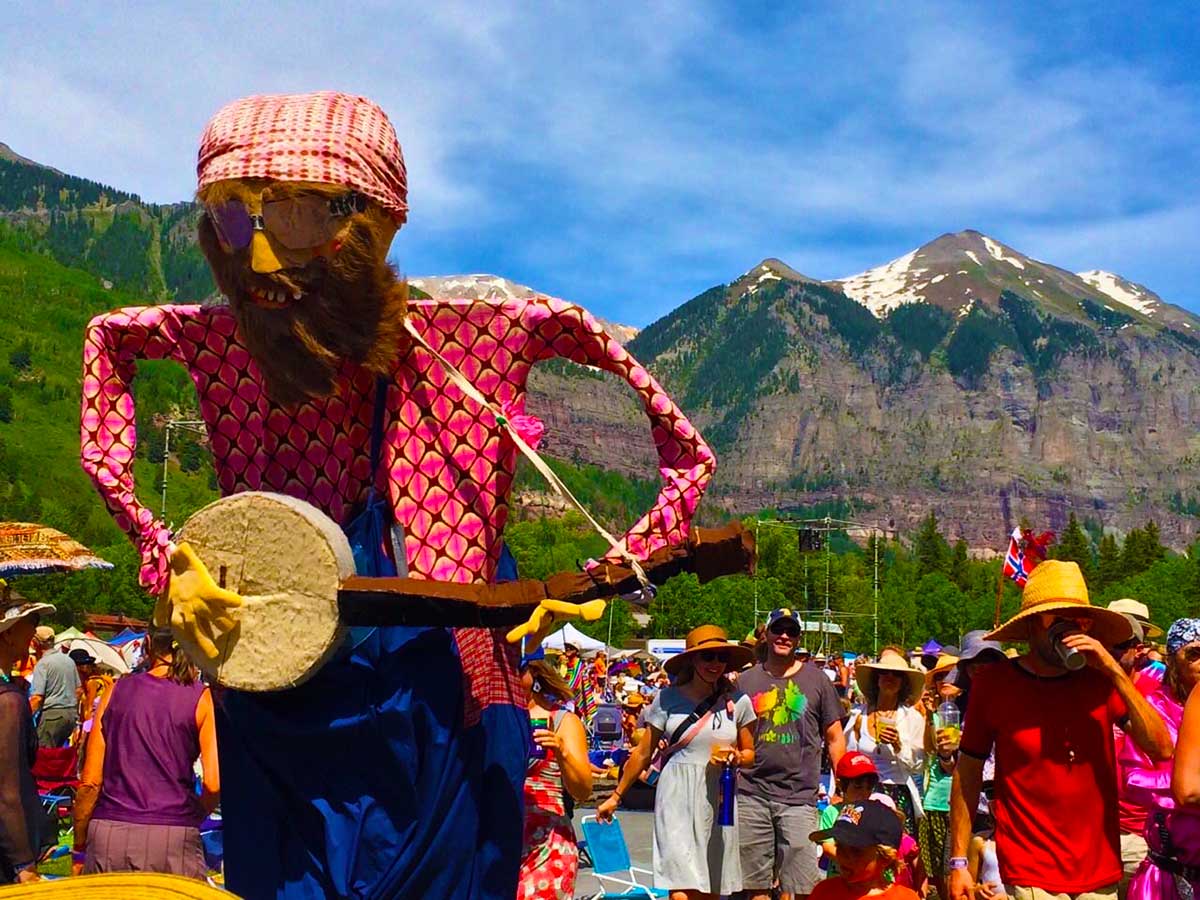 The next big hit was the Town of Telluride's annual July Fourth Celebration and Parade.  The patriotic holiday is always a little wacky and crazy with everyone welcome to participate in the parade and onlookers approaching nearly 20,000 people.  The celebrations ended with a spectacular oversized firework display at the Telluride Town Park, but can be seen from most locations in downtown Telluride with amazing views from Allred’s Restaurant at Station St. Sophia at the top of the Free Gondola. 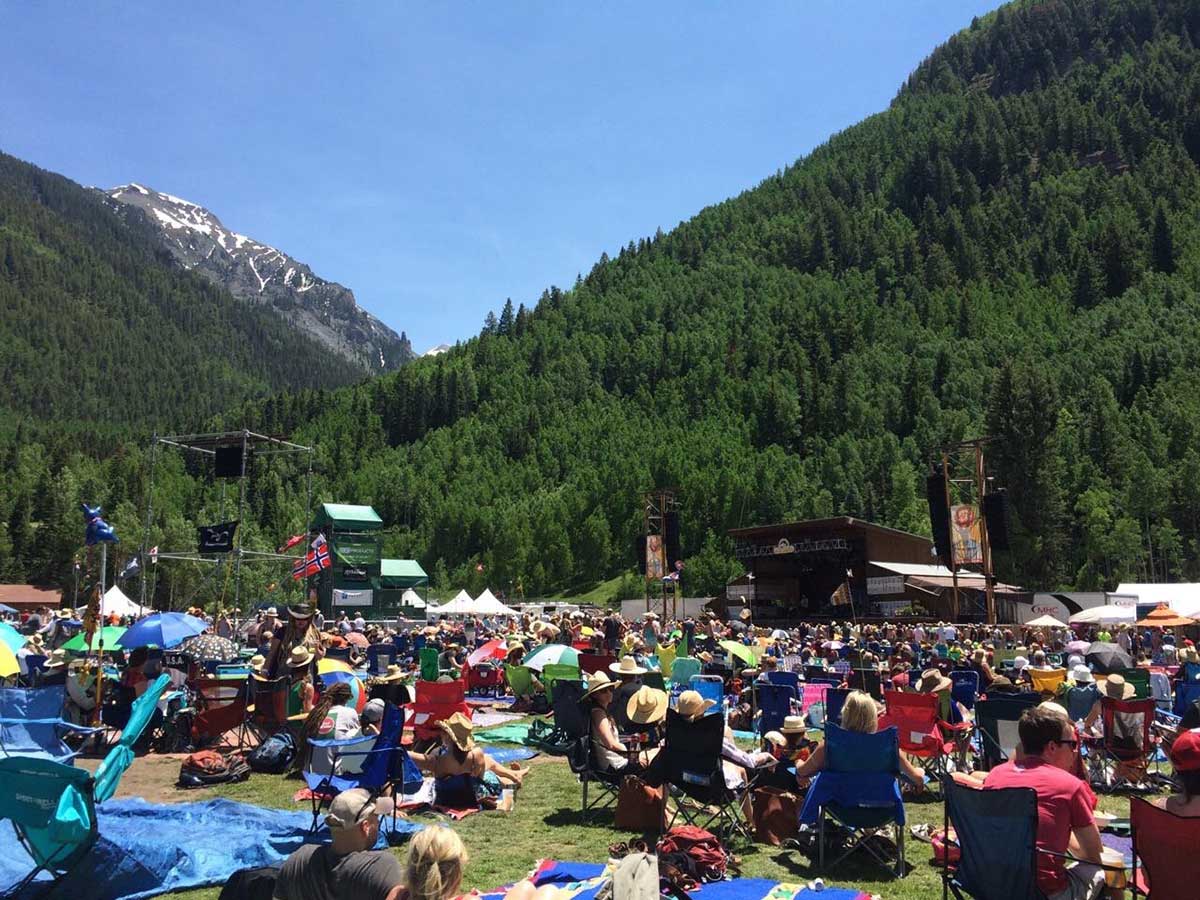 Last weekend hosted the 4th annual The Ride Festival which almost tripled the number of attendees with almost 9,000 fans during the weekend of July 11-12. Widespread Panic played both Saturday and Sunday nights proceeded by the likes of the North Mississippi Allstars, Gov’t Mule, Jonny Lang, Trigger Hippy, The Temperance Movement, Moon Taxi, Zella Day, Dorothy, Mike Farris and many others.  If the fourth year of the Ride Festival is any indication, then its on track to rival (at least in number of festival goers) the Telluride Bluegrass Festival.

Strong start to 2020 Condominium Sales in Telluride with Exclusively Real Estate commanding 17% of the dollar volume of condos sold thus far in January.