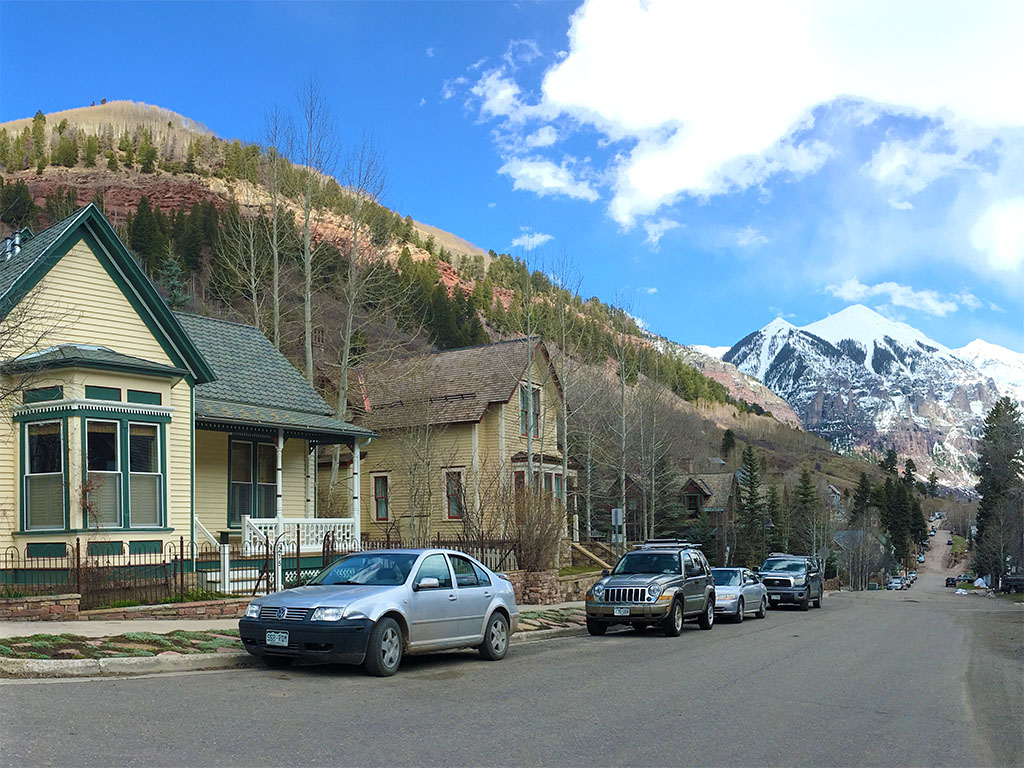 While certain Telluride real estate sellers are able to hold on to a property until an exact price point has been met, developers are usually not as apt to hold on to a property price point unless it is one of their last remaining parcels, homes or units.  Mountain Village had many new development underway when the real estate market collapsed in 2009 and these projects where lost and the repurchased by other developers during the last recession and are now being sold for the first time.  Projects in Mountain Village where deals can still be had are Lorian III, Villas at Cortina, Lumiere, Madeline Residences, Elkstone 21 and Cassidy Ridge.  Most of all of these projects are currently being sold at less than their cost to build.  Therefore, not only are they brand new construction, but also high end finishes which can not be replicated today if they where to be reconstructed.  A few of these projects have over half of the units sold and as they come near to the end of their inventory, the developers are tightening up on the price points yet are still offering ‘built-in’ value as they are listing these units at dollar per square foot numbers which are under their actual dollar per square foot build cost.  Those developments which have yet to reach half of the available units sold are still ripe for a “deal”.  More and more of these units have been selling in Mountain Village this past summer and so the opportunity is vanishing at a quicker pace than it was at the beginning of the year. Also, find out more by visiting the below links to these developments below: 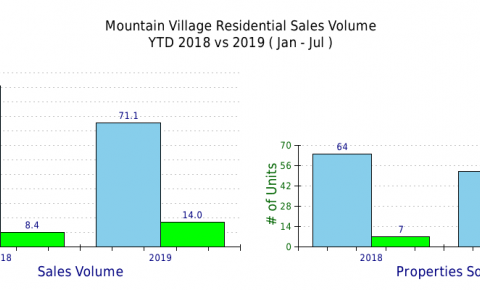 Residential property sales in Mountain Village have risen by $5. 7 million in July of this year, a 40% increase compared to July 2018.